The Secret of the Naqshbandi Order 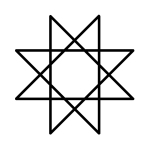 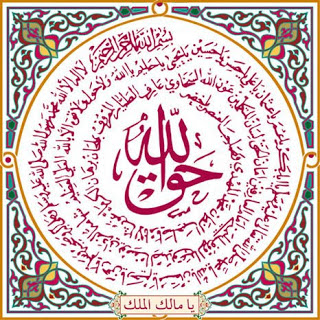 “This Great Seal of the Naqshbandi Order was also passed to me in person by the venerable Mawlana GrandShaykh Nazim Adil al-Haqqani.  In it is hidden in plain sight The Secret of the Most Distinguished Naqshbandi Order, which if understood, leads one in a precise exact mathematically calculable way to enter the Castle wherein one will be led to the Naqsh of The Greatest Secret. The Secret is in PLAIN SIGHT yet COMPLETELY HIDDEN in this Seal. The writing within this square on the Seal inside the circle, written in a circular pattern is intentionally flawed so those truly looking for the Guide can find him. It contains written in it all twenty-eight letters of the Arabic alphabet, but has intentionally left out two letters.  These two letters point to the Guide and the Castle of the Tariqah. This is my last gift to my friends. Know, Fa man dakhala hisni amina min adhabi.”

Outside the Dome of the Rock, Jerusalem 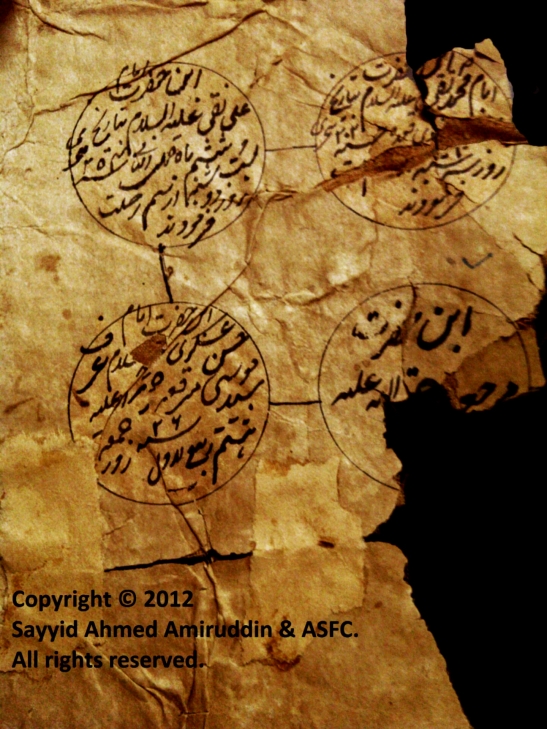 Fragments from Sayyid Ahmed Amiruddin’s paternal family tree displayed by the Office of the Naqib al-Ashraf of Samarqand and Bukhara from original scans they received from him.