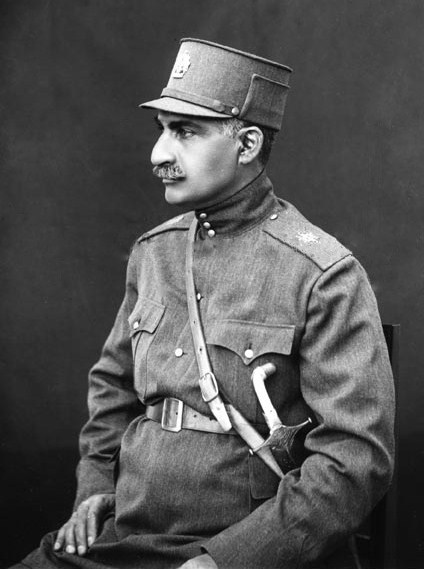 In 1925, Reza Shah deposed Ahmad Shah Qajar, the last Shah of the Qajar dynasty, and founded the Pahlavi dynasty. He established a constitutional monarchy that lasted until overthrown in 1979 during the Iranian Revolution. Reza Shah introduced many social, economic, and political reforms during his reign, ultimately laying the foundation of the modern Iranian state. 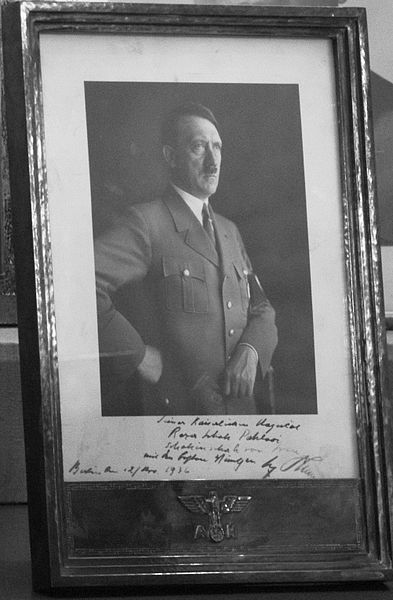 His legacy remains controversial to this day: his defenders assert that he was an essential modernizing force for Iran (whose international prominence had sharply declined during Qajar rule), while his detractors assert that his reign was often despotic, with his failure to modernize Iran’s large peasant population eventually sowing the seeds for the Iranian Revolution. Moreover, his rapprochement to Hitler and emphasis on pure Arian origin of Iranians resulted in suppression of ethnic minorities.

Clash with the Clergy

As his reign became more secure, Reza Shah clashed with Iran’s clergy and devout Muslims on many issues. In March 1928, he violated the sanctuary of Qom’s Fatima al-Masumeh Shrine to beat a cleric who had angrily admonished Reza Shah’s wife for temporarily exposing her body a day earlier while on pilgrimage to Qom. In December of that year he instituted a law requiring all everyone to wear Western clothes. This angered devout Muslims because it included a hat with a brim which prevented the devout from touching their foreheads on the ground during salah as required by Islamic law. The Shah also encouraged women to discard hijab. He announced that female teachers could not longer come to school with head coverings. One of his daughters reviewed a girls’ athletic event with an uncovered head.  Iranians protested chanting, “the Shah is a new Yezid.” The Pahlavi’s can only boast of two kings, and were abolished during the reign of the Mohammad Reza Pahlavi, Reza Shah’s son.

Reza Shah Coronation: From Army officer, to Prime Minister, to “His Imperial Highness”

This entry was posted on August 17, 2013 by ASFC in Uncategorized and tagged Imam Khomeini, Iranian revolution, Monarchy, Pahlavi, Qajar, Shah of Iran.