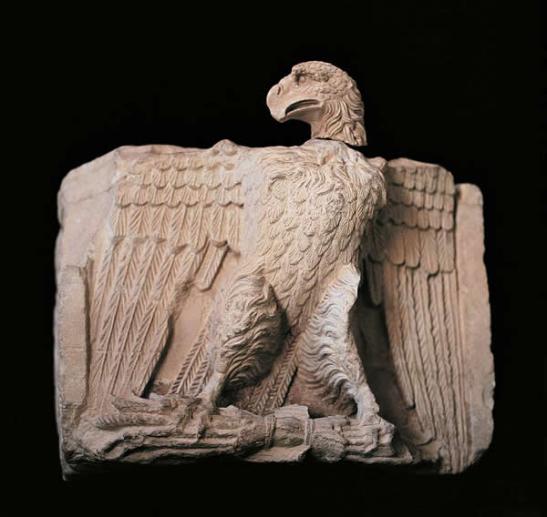 This eagle, an Ishmaelite Nabataean symbol of celestial power, sits atop a thunderbolt, an ancient symbol of the heavens and of the storms they produce. It is found at Petra, Jordan as well as at Madain Saleh. It was retained by the Quraysh as the al-Uqaab (national flag) during and after the Prophetic era, and adopted by many Arab nations today

By the permission of Mawlana Shaykh Nazim’s heart and spiritual support, I was once in the spiritual company of Hadrat Mahdi alaihi salam (more than six years ago).  I was wondering how and why nations, even those claiming to be civilized, steal from each other in economic competition.  We are told Hadrat Mahdi’s advent would result in a tremendous global economic revival of both the Arabs and non-Arab nations, and would result in the ending of poverty.  Hadrat Mahdi is coming to end poverty as well, people forget that.

Hadrat Mahdi’s spirituality showed me a pie, literally a pie, not a pie chart.  He asked, without words, ‘This pie, and its crumbs represent the current wealth of the world and its nations; it represents all of the money in our world today.   How much of it can you say belongs to you (since you are also an authorized one through your teacher)?’

I answered, ‘not even a crumb, or a part of a crumb’ (when you take into consideration it represents the wealth of the world’s nations).  America, the United Kingdom, and other wealthy nations of the world, they control everything, and the common people, and also the Royal Family; the Prophet’s descendants (not the Imams), they do not really possess anything relatively, no army, no economic might, no power, nothing through which they can create a better world.

I understood from this plain example why it is necessary for nations and their kings to compete for control of the world’s resources, and why Hadrat Mahdi’s martyrs are granted the same status as the Prophet Muhammad’s (sallallahu alaihi wa aalihi wa sallam) martyrs at Badr. 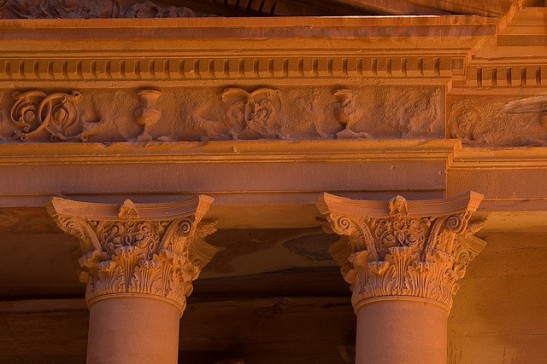