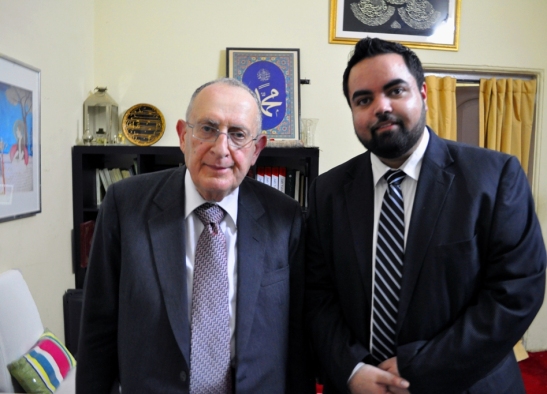 Q. What is the position of the Ashraaf class, the recognized descendents of the Islamic Prophet Muhammad, through the family of Ghawth al-Adham Shaykh ‘Abd al-Qadir al-Jilani (rad) regarding the status of their grandfather ‘Ali ibn Abi Talib over or under that of the Shaykhayn (Abu Bakr and Umar)?

‎A. The historic position of the Ashraaf of the Qadiri-Musawi clan from whom I descend from my maternal grandmother’s side is recorded in the 9 volumes of Miskaat an-Nabuwat by Mawlana Ghulam ‘Ali Shah Qadiri, the great grandson of Sayyid al-Abdaal (the Master of the Abdaal) Mawlana Syed ‘Abd al-Latif Lawbali al-Hamawi wal-Baghdadi (qad), the first of the family to migrate to India from Hama Sherif in Syria.   It was conveyed to me personally by Mawlana Syed ‘Abd al-Lateef Muhiuddin Qadiri, the senior most member of the family in India when I raised the issue with him in person on March 14th, 2012.  This was his response:

“According to the elders of our family, namely Mawlana Ghulam ‘Ali Qadiri, in his Mishkaat an-Nabuwat, the Prophet’s declaring Hadrat ‘Ali as the Master (Mawla) of all Believers was the statement which identified Hadrat ‘Ali as the possessor of the Khilafat i-Akbar (Major Khilafah). Hadrat ‘Ali was appointed by Rasulullah (S) as a Khalifa, while Hadrat Abu Bakr was appointed by Hadrat Umar as a Khalifa. While both Khilafahs are valid, they are not the same”. 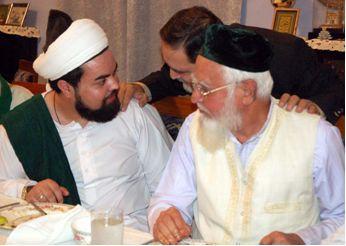 (Above) With the Ashraaf, the recognized descendants of the Prophet Muhammad (S) through the family of Ghawth al-Adham Shaykh ‘Abd al-Qadir al-Jilani (rad): Pir Salman al-Jilani, grandson of Naqib al-Ashraf Pir Syed Ibrahim Saif al-Din al-Jilani (background) and Mawlana Syed ‘Abd al-Lateef Muhiuddin Qadiri (seated to Sayyid Ahmed Amiruddin’s right) in 2007.  Mawlana Syed ‘Abd al-Lateef Qadiri is the senior most member of the Ashraaf of the Qadiri-Musawi family in Hyderabad. 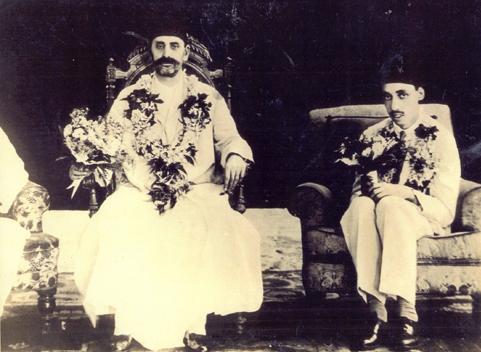 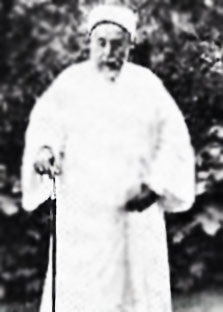 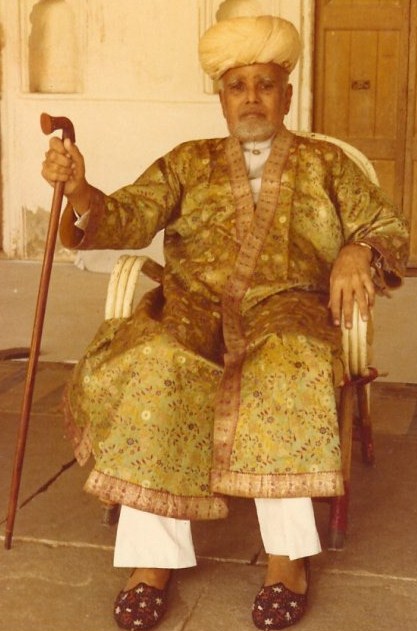 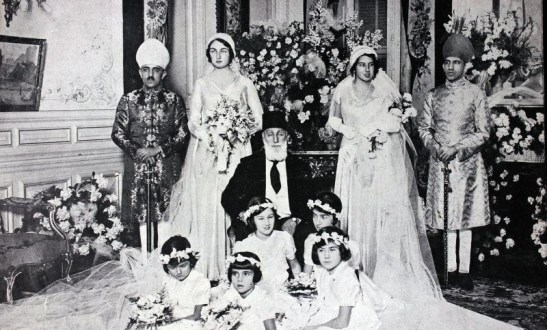 The last Ottoman Caliph Abdul Mejed II performing the wedding of his daughter to the eldest son of the Nizam of Hyderabad Sahib Zada Nawab Azam Jah.