Dr. Marcia Hermansen is Director of the Islamic World Studies Program and Professor in the Theology Department at Loyola University Chicago where she teaches courses in Islamic Studies and the academic study of religion. She received her Ph. D. from the University of Chicago in Arabic and Islamic Studies. In the course of her research and language training she lived for extended periods in Egypt, Jordan, India, Iran, Turkey and Pakistan and she conducts research in Arabic, Persian, Turkish and Urdu as well as the major European languages.

Her book, The Conclusive Argument from God, a study and translation (from Arabic) of Shah Wali Allah of Delhi’s, Hujjat Allah al-Baligha was published in 1996. Dr. Hermansen has also contributed numerous academic articles in the fields of Islamic Thought, Sufism, Islam and Muslims in South Asia, Muslims in America, and Women in Islam. 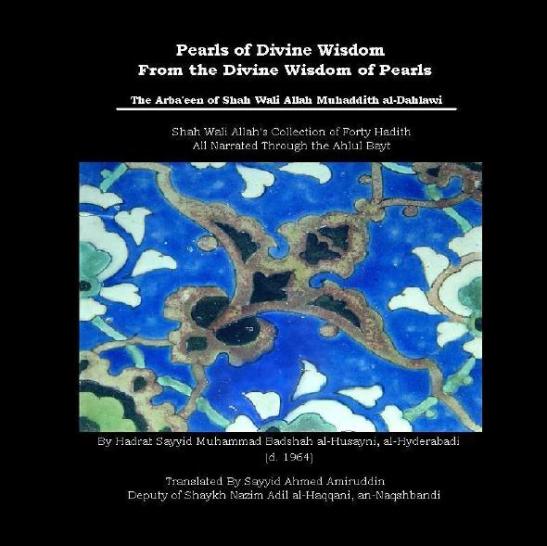